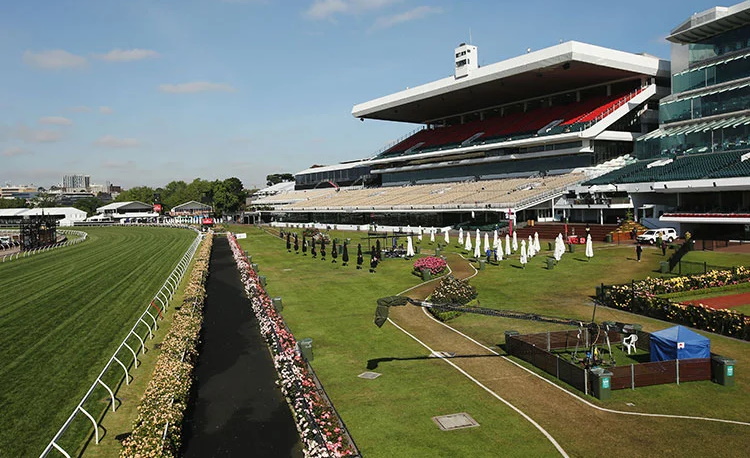 Australia's Melbourne Ground is renowned for many sports gambling events such as Aussie Rules betting and horse racing. The Melbourne Cup is Australia's most popular annual horse race of 3200-meter distance, and the Victoria Racing Club conducted it at Flemington Racecourse in Melbourne. In 1866, the Melbourne Cup was won by Barb, considered as the first Australian racehorse, and trained by ''JOHN TAIT'' – the father of Australian Turf.

History of the Melbourne Cup:

In 1865, Charles Houle and Daniel designed the Melbourne cup in London. The cup was 75.5 centimeters high and coated with silver and gold plating. After it, the cup was imported to Australia through Walsh Brothers Jewelers, who ordered it for the Victorian Racing Club. In 1866, the Melbourne Cup was run at Flemington Racecourse, supervised by the Victorian Racing Club. As a handicap race, the Melbourne Cup initiated a postulation level that attracted more entries and, hence, higher prize money.

Who were Barb and John Tait?

The Melbourne Cup was won by Barb, who was trained by John Tait. Barb had an amazing record of 16 wins from consecutive 23 races, including the 1866 Melbourne Cup, two Sydney Cups, and an Australian Jockey Cup. He was Australia's first majestic champion of horseracing and remained the earliest of all the horses recruited into the Australian Racing Hall.

Barb's trainer John Tait was born in Scotland and relocated to Australia in 1837. He was appreciated as one of the first persons to enter horse racing as a serious business venture. Moreover, he was very victorious as a trainer and owner and as a gambler. In 1868, he again won the Melbourne Cup with his second-string horse, named Glencoe. In 2006, John Tait was inducted into the Australian Racing Hall of fame due to his monumental winning records, including four Victorian Derbies, four Melbourne Cups, four Jockey Clubs, two Sydney Cups, and many more.

The winner of the 1861 Melbourne cup was awarded a gold watch, and for the coming years, a cash purse was the major prize. The trophy was first given in 1865. The 1866 Melbourne cup is the first cup that remains in its original state.

The Melbourne Cup is Australia's most popular annual thoroughbred horse race. It was first held in 1861 at the Flemington Racecourse in Victoria. In 1866, Barb won the race, who got training from the famous gambler John Tait. Here in this article, we've outlined the complete history of Australia's Melbourne Cup.

Melbourne Cup: On the History of Horseracing in Australia

Australia's Melbourne Ground is renowned for many sports gambling events such as Aussie Rules betting and horse racing. The Me...

5 Habits That Could Turn You Into A Pro Golfer

Pro golfers aren’t born. They are made. Every successful golf player earned their way to the top by working hard and smart. Am... 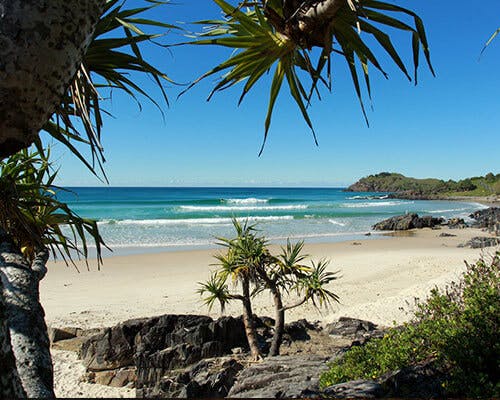 UNSW scientists will be assessing the role surfers play in rescuing swimmers in distress as well as their broader contribution t...